Calgary COVID-19 Face Coverings Bylaw Updates with a growing number of instances new open houses safety policies, there are various questions and concerns during the pandemic.


How Do I prepare for Edgemont Open Houses?

Make your Edgemont Open houses are as accessible as possible, removing unnecessary furniture and retaining a small amount of personal items such as family photographs. The house should speak to potential buyers by presenting itself as a place others could easily call home.

What are Live Stream Open Houses?

What are Edgemont Broker Open Houses? 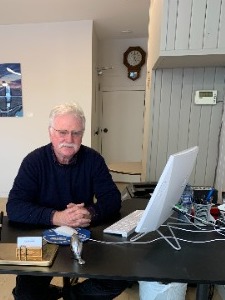 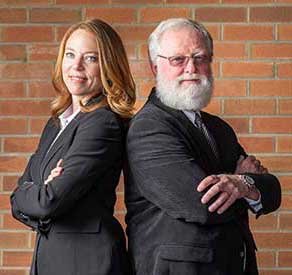